SurvivalBlog presents another edition of The Survivalist’s Odds ‘n Sods— a collection of news bits and pieces that are relevant to the modern survivalist and prepper from “HJL”. Firearms on YouTube are in trouble with the recent changes in policy.

The NRA has buckled yet again. Shadows of the 1968 spineless collapse just won’t go away. This time, the NRA has come out in favor of Gun Violence Restraining Orders (GVROs). As promoted by the NRA, the family of the victim will bypass any sort of police involvement, going straight to court with their evidence. A judge will then rule on the restraining order and the police will then be bound to enforce it. Supposedly, the victim has the right to contest the claims against him, but it would appear that this is yet another “guilty until proven innocent” situation. Note that the article is obviously biased for the GVROs. Thanks to H.L. for the link.

One Bill to Rule Them All

Congress has a habit of fiddling around all year long, spending time on trivial things rather than dealing with actual business. Then the deadline for their stated purpose of spending bills looms close and they lump everything together into an omnibus bill. The problem with this method is that your congressman may be for the majority of line items in the bill, but it is guaranteed to contain things that he/she is against. If he votes “no” because of those things, he/she is considered an obstructionist. This time around, there are a number of issues including one that blocks penalties for illegal-immigrant sanctuary cities. This years bill specifically denies the administration the ability to withhold federal grant money to those cities who defy federal law on immigration. Thanks to D.S. for the link.

Reader S.M. sent in this article about the School Resource Officer that showed why he was actually employed. Unlike the Broward County Sheriffs Deputy that was caught sleeping on the job (in the school that just had a mass shooting nonetheless), Tim Cameron engaged an active shooter in his school and stopped the massacre. While it is certainly good to know that he responded as required, there are still at least two students who were shot by the gunman. Get your kids out of these “victim zones” while you can.

Also in the “win” category is the Austin police who finally tracked down the bomber who set off seven bombs across the city. The bomber apparently blew himself up rather than be caught by the police, but they have located a video confession of sorts showing that he was indeed the one responsible. 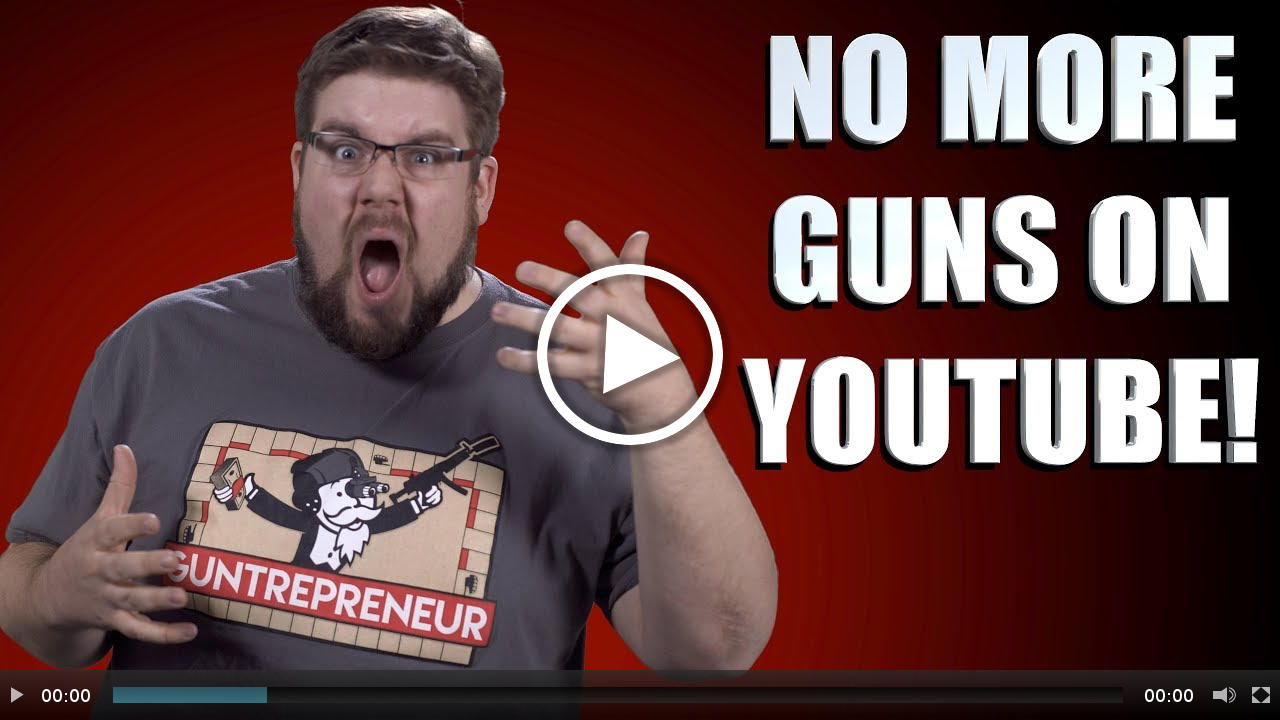 SurvivalBlog finally finds that it has common ground with the progressive left. Brian Acton, the WhatsApp co-founder, is urging everyone to delete their Facebook profile. The left is upset because the Republican party used data from Cambridge Analytica (CA). CA was suspended from Facebook last week because it was revealed that they passed on data from 50 million users rather than destroying it as they agreed to do. From a privacy point of view, we agree entirely with this viewpoint. Of course what isn’t mentioned is that the same thing was done in 2012 with Facebook’s tacit approval when the Democrats were able to suck nearly the entire social graph database for Obama. Leftists considered it OK then, but now that Republicans did the same thing (on a smaller scale) they are up in arms.

Reader K.B. sent in this link to an article showing how a baseball cap lit with infrared LEDs was not only able to confuse facial recognition readers, but was also able to get them to think you are a different person 70% of the time. The hat works by lighting up infrared markers on your face that the cameras interpret as facial features. Researchers were able to program the hat to replicate the face of another person making it possible to hide or pretend to be another person entirely. We should note that the information comes out of China and has not been independently verified so the story may not be complete..

If you used the Orbitz site to book your travel recently, your data has been compromised. 800,000 customers had information taken that includes full names, credit card numbers, home/billing addresses, date of birth, email addresses, phone numbers and your gender. The breach happened sometime between October and December 2017 and contained information of customers that used them in the last two years. (January 2016 through December 2017). If you used them in that affected time frame, take appropriate measures! Thanks to DSV for the link.

Please send your news tips to HJL. (Either via e-mail of via our Contact form.) These are often especially relevant, because they come from folks who watch news that is important to them. Due to their diligence and focus, we benefit from fresh “on target” news. We often “get the scoop” on news that is most likely ignored (or reported late) by mainstream American news outlets. Thanks!